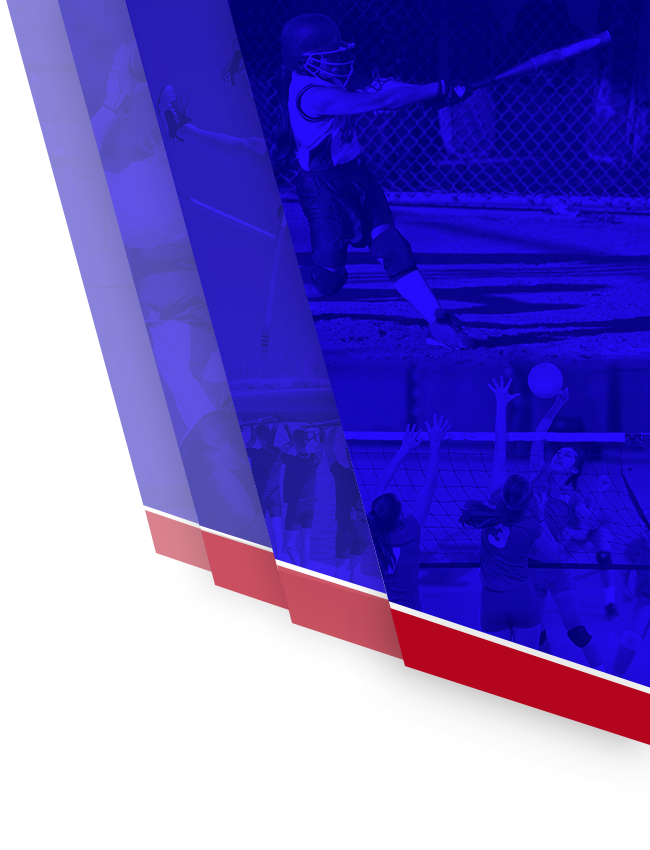 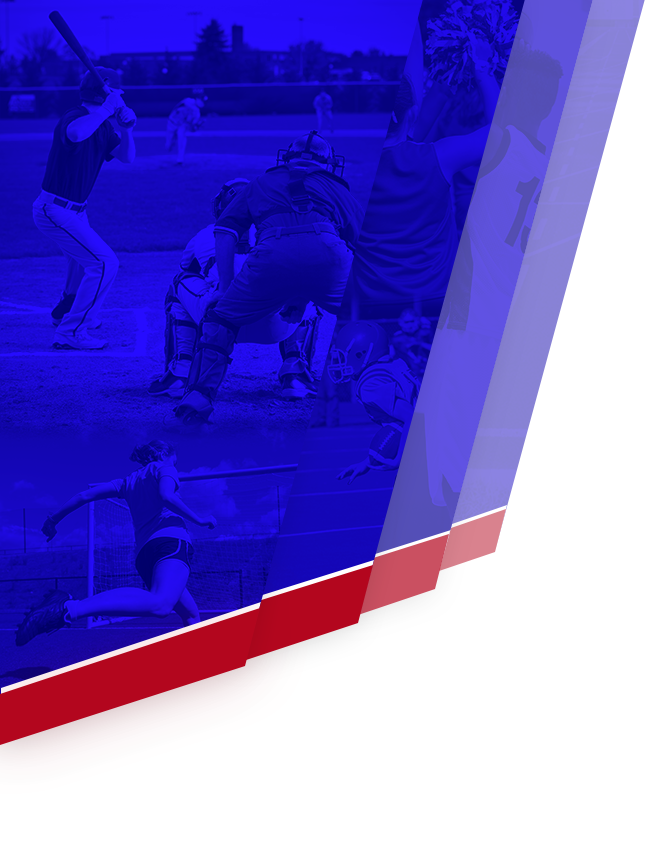 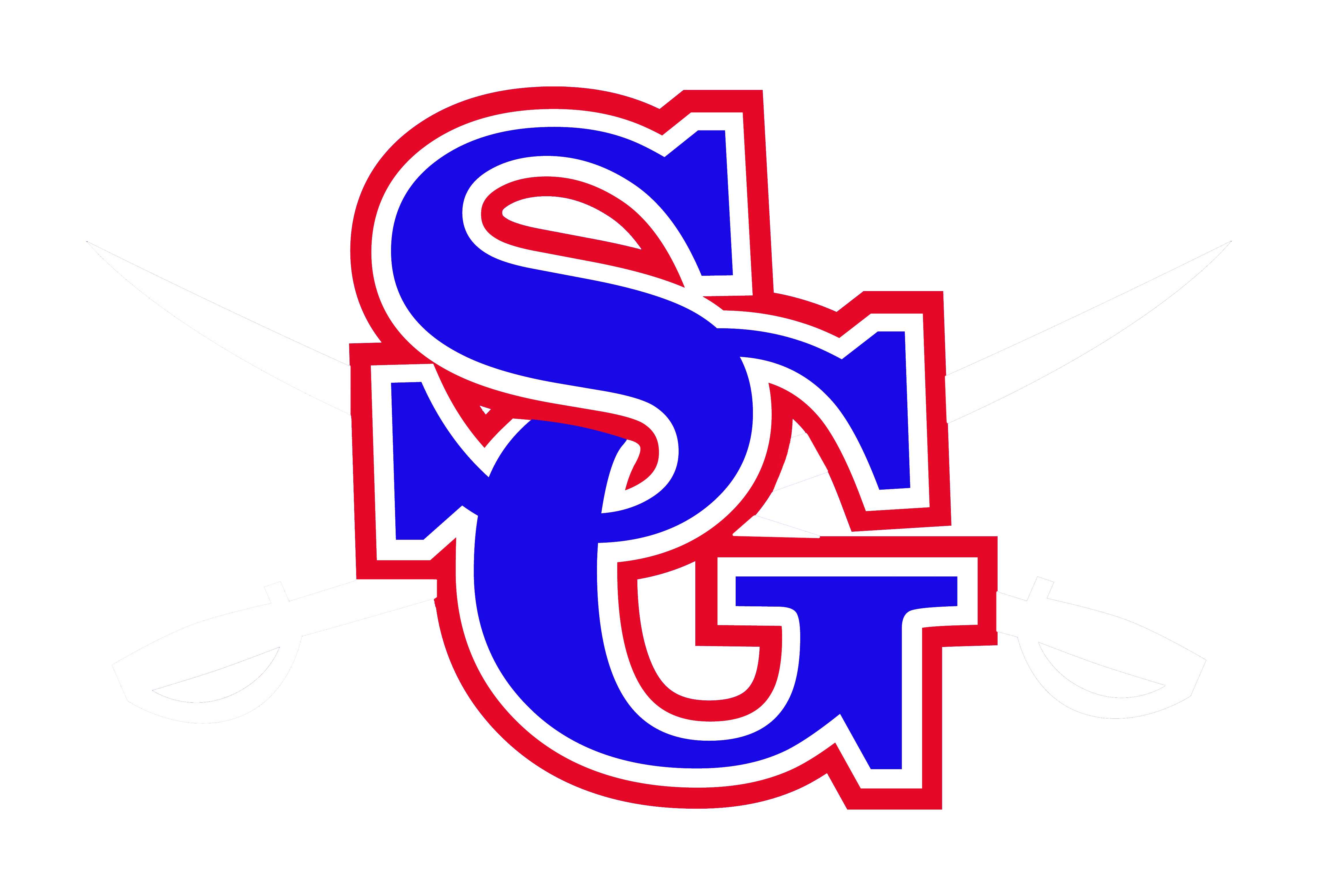 Congratulations to the September South Garland Colonel Athletes of the Month.

BOYS
Jaquarion Turner- Football
The junior led the area in Class 6A in rushing for the entire month.  He currently still leads the area with 1522 yards on 214 carries and also leads the area with 19 touchdowns.  The junior running back was also voted the SportsDayHS Week 3 Hero with this 408 yards and 5 TD’s in the Colonels win over W.T. White.  He was also a finalist for the Dave Campbell’s Texas Football Week 3 “Mr. Texas Football” award due to his performance against White. 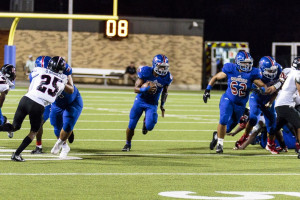 GIRLS
Zaray Enriquez- Cross Country
Zaray was part of the 2016 District Champion Cross Country team last year.  One of her coaches says she showed up to practice every morning over the summer and she comes every day after school and then goes to club soccer practice 2 hours later.  Zaray is also ranked in the Top 10 overall in her graduating class.

No Events This Week

Events are added by athletic staff.
View All Events